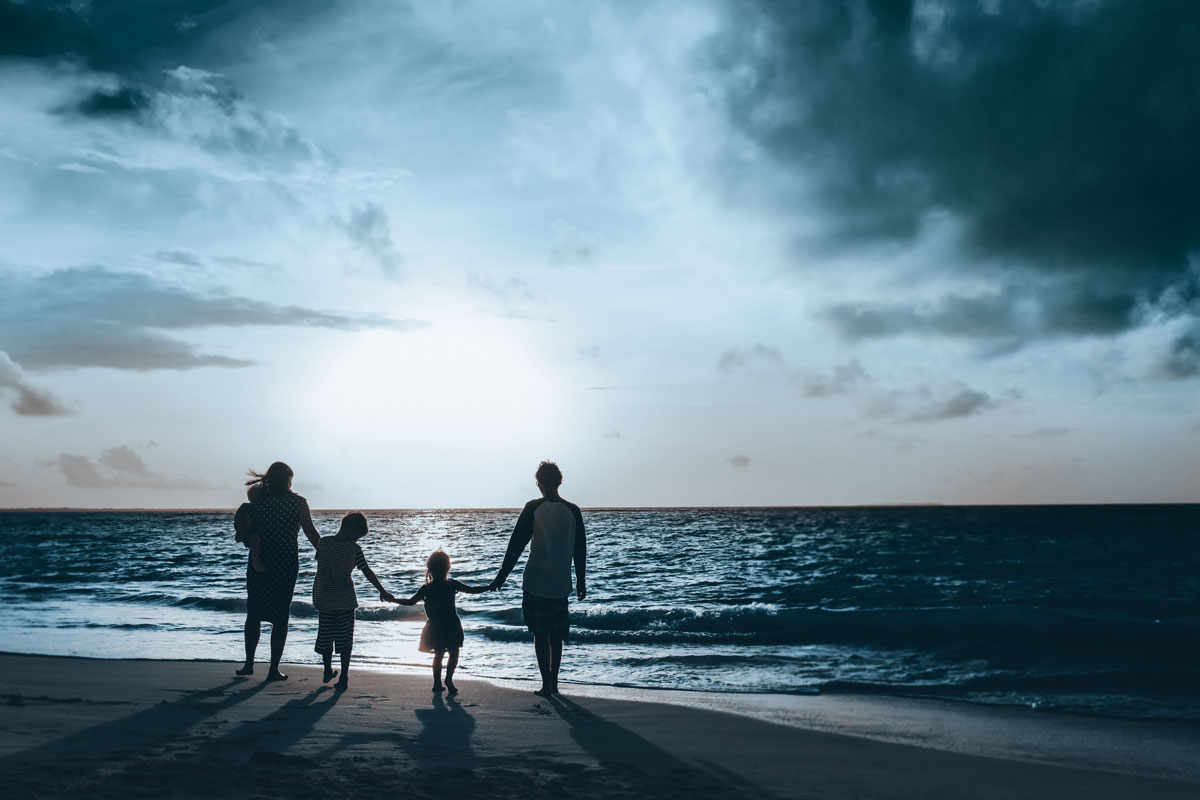 Dry January, Dry July and now Sober October - going alcohol-free for the month is catching on. So why not give it a shot?

‍Most of us now recognise the health and social benefits of cutting back on alcohol consumption, but we perhaps don’t realise that alcohol (and nicotine), both legal drugs, kill more Australians than any other drug. Among young Australians, in particular, alcohol-use comes with a host of dangers.

It is also heavily implicated in partner and family violence (60% of all police call-outs involve alcohol). And yet, despite the dangers in alcohol-use, you would barely know it from the advertising and media saturation around alcohol products.

So, what are the effects of heavy alcohol consumption, or ‘binge-drinking’, on physical and mental wellbeing? In the short term, besides the damage to organs like the liver and brain, it damages judgment and co-ordination. We read too often of young deaths due to risk-taking while affected by alcohol.

Its impacts over the longer term are particularly damaging; harmful drinking can result in alcohol dependence and associated chronic conditions such as high blood pressure, cardiovascular disease, cirrhosis of the liver, early-onset dementia, mental health problems and various cancers.
(See ADA’s A HANDBOOK of Alcohol, Drugs and Workplace Risk pp. 15)

‍So, perhaps it’s time for a quiet reality check – going sober in October is a good opportunity to ‘take stock’ of our drinking and the modelling we do around alcohol for our children.

Sober October is now supported world-wide. More than a decade ago, the charity Life Education launched the Ocsober campaign in Australia. Some years later, the Macmillan Cancer Support charity in the United Kingdom began their own Sober October campaign.

The campaign also doubles as a fundraiser, so, if you missed the chance to go dry in January, July or any other month, take the opportunity to create some health benefits for yourself, while raising funds for a cause that is close to your heart.

You don’t have to do the event alone either; talk to your friends, family or work colleagues and find a partner to help support you through the month.

You can even kick start the fund by donating the money you might otherwise have spent on alcohol for the month (add it up, you’ll be surprised).

If you’d like to get involved in the 2021 Sober October campaign, visit the following link, choose which charity you’d like to support and sign up to start your own fundraiser today. https://www.gofundme.com/en-au/c/blog/sober-october-australia

If you are worried about your alcohol consumption, and would like to stop drinking for a Sober October, consult first with your GP. From there, you can discuss a plan to see what your available options are.