Pharmaceuticals: The killer drugs we too easily ignore 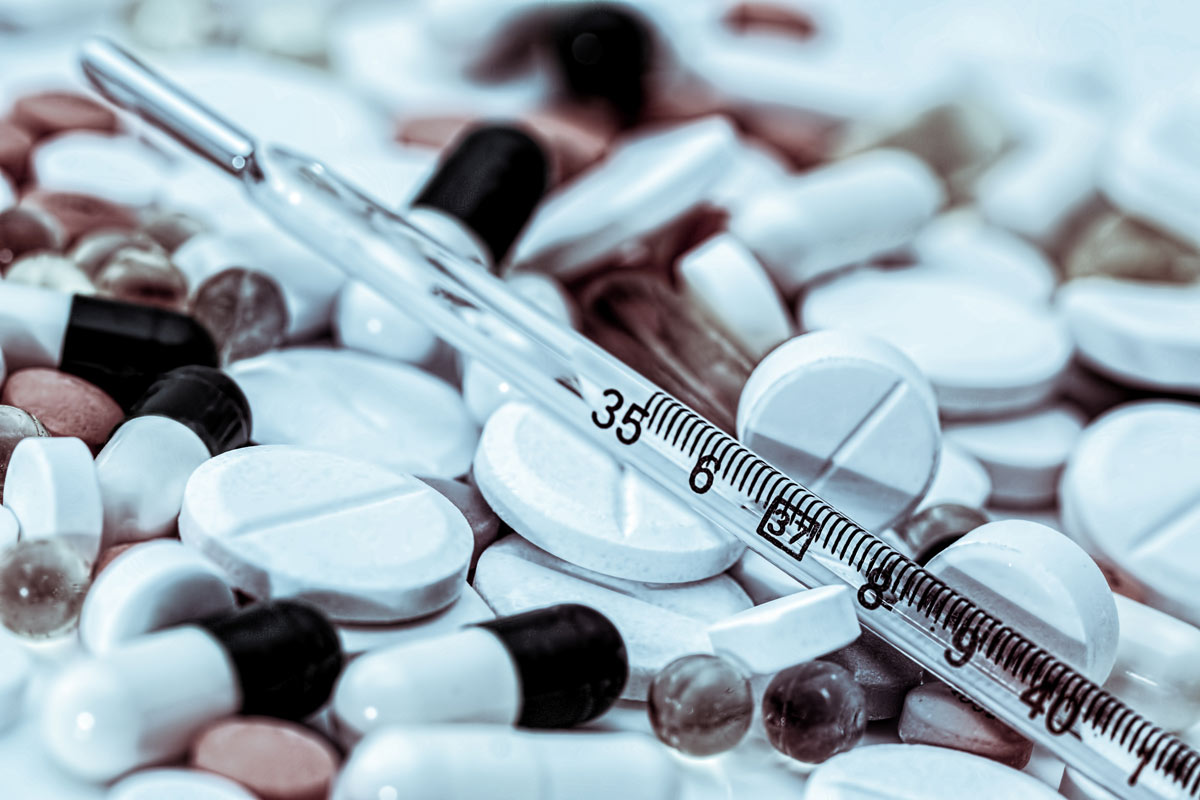 Of all drugs, pharmaceuticals kill more Australians than any other. According to the Victorian Coroner (Victorian Overdose Deaths, J Dwyer, C Miller, 2017), pharmaceutical drugs contribute in an astonishing 81 percent of overdose deaths in that state.

How many of us are shaken by that bald statistic?

But perhaps these deaths don’t shake our consciousness in the way that heroin and ice overdose deaths shake us. Perhaps it’s because there is something ‘clean’ about pharmaceuticals – that the images of dirty floors, cold concrete lanes, syringes and meth pipes don’t apply here. Or maybe it’s because, of themselves, pharmaceuticals are legal, and it’s just their misuse that’s illegal.

The tragic facts however make very disturbing reading. According to the Penington Institute’s Australia’s Annual Overdose Report 2017, there were a total of 2023 drug-related deaths in Australia in 2015 – more than double the numbers of deaths on Australia’s roads in the same period.

And, reflecting the findings of the Victorian Coroner, it’s the highly potent pharmaceutical opioids – like benzodiazepines (such as Valium) and oxycodones (Endone and Oxycontin) – that are responsible for the largest proportion of overdose deaths Australia-wide.

The personal tragedies behind these numbers have succeeded in staring down both State and Federal Governments and stirring them to action.

In the 2016-17 Budget year, the Victorian Government committed $30million to assist the development of a real-time prescription monitoring system. Other state jurisdictions have made similar commitments; Tasmania has a voluntary system in place (but confined to Schedule 8 drugs such as morphine and oxycodone) while Federal Health Minister Greg Hunt has committed $16 million to this initiative “to have this rolled out by the end of 2018”.

Under the Victorian monitoring system, which is being piloted before wider rollout, pharmacists and doctors will be given an instant ‘real time’ internet alert if a patient is shopping for multiple supplies of dangerous prescription-only medicines.

The Victorian system will include both Schedule 4 drugs (such as Panadeine and Nurofen Plus) and the highly addictive Schedule 8 medications – benzodiazepines (Valium), oxycodones (Endone, OxyContin), morphine (Kapanol), alprazolam (Xanax and Kalma) and Ritalin.

Of these, the drug that contributes most to pharmaceutical overdose deaths in Australia is Diazepam, or Valium. And, of all overdose deaths, those from Diazepam outrank heroin deaths by nearly three-to-one.

Clearly, too many Australians lose their lives for want of national action on an agreed real-time prescription monitoring system.

While the $16million committed by the Federal Government is a start, it is a paltry amount when considered against the scale of the problem and the social and economic cost to the Australian community. If the increasing toll of overdose deaths is to be turned around, doctors clearly need access to better information – such as that provided by a national prescription monitoring system – in their clinical decision-making around the prescribing of drugs.

At ADA Australia, our mission is to be an agent-for-change on the misuse of drugs and alcohol through awareness, self-reflection and education.