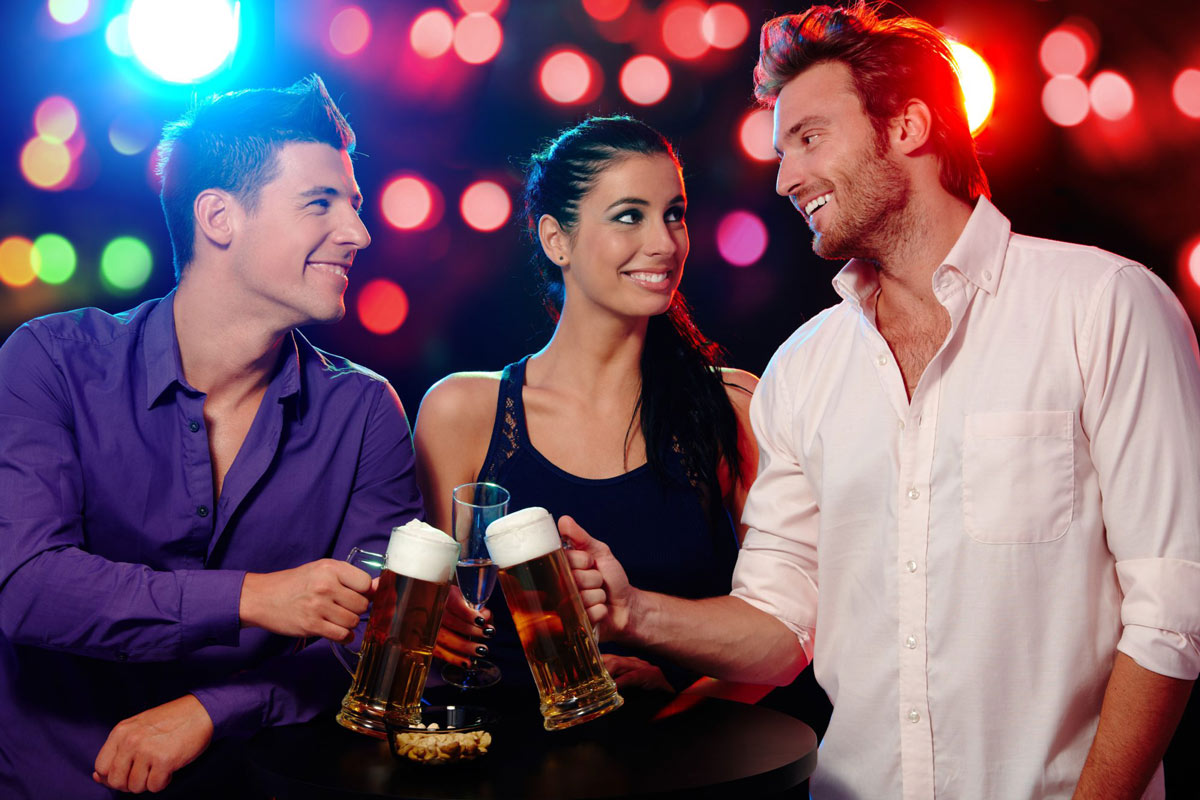 A young footballer and a positive drug test? We can hardly claim to be shocked or surprised (without blushing to the roots of our hairs).

Despite the damaging health and social impacts of drugs and alcohol, the casual misuse of these substances is treated much of the time as something of a joke, an extension of the Australian ‘knock-about’ larrikin character.

We joke about it to each other; it’s joked about in the media – the tittering and giggling about “herbs” and “frothies” and having “had the big night” – and there is hardly a sporting event without an alcohol brand somewhere involved.

Of course, the joking stops when a young sports star does something ill-judged like getting caught ‘using’ on social media or picked up by a random test under the ASADA National Anti-Doping Code, and their lives in sport are suddenly at risk of ruin.

And it sours entirely when a freakishly talented, smart and greatly loved Heath Ledger is found lifeless in a New York apartment, or a hopelessly drunk ‘schoolie’ falls from the balcony of a Gold Coast apartment.

Or when someone’s son or daughter dies alone in a city lane.

“These tragedies underscore the distorted attitudes we carry to drug and alcohol use. At ADA Australia, we want to change that culture; it’s time we took a long hard look at the social modelling we perpetuate around these substances,” Alcohol and Drug Awareness Australia Director Anthony Pettiona said.

“For sports clubs, in particular, the normalisation of alcohol and drug use poses special challenges,” he said.

A CULTURE OF ‘CASUAL NORMALISATION’

So, how ‘normal’ is drug and alcohol use, and misuse, among Australians?

Survey results from The Australian National Drug Strategy Household Survey (2016) showed that that one-in-eight Australians had used at least one illegal substance in the past 12 months and one-in-20 had misused a pharmaceutical drug.

Further, that one-in-six (17.4%) had put themselves or others at risk of harm while under the influence of alcohol in the previous 12 months.

And what about under-age young people, how do they fare? The prevalence of use is astonishing (if not unexpected): almost half of all Australian secondary students aged 12 – 17 years had consumed alcohol, and 36 percent of 17-year-olds had consumed it in the week of the survey.

Additionally, 16 percent of students aged 12 – 17 years have used cannabis, with seven percent having used in the month of the survey. (SOURCE: The Australian National Drug Strategy Household Survey – 2016)

“This is the world that young footballers and sports people come from – one of casual tolerance to these substances,” Mr Pettiona said.

WE, AT ALCOHOL AND DRUG AWARENESS AUSTRALIA, CAN HELP

Alcohol and Drug Awareness Australia offer two- and three-hour training workshops for professional sporting clubs. These can be conducted within a WADA and ASADA context, and referenced to the club Drug and Alcohol Policy.

The workshops are about raising awareness and ‘re-programming’ attitudes to these substances, and about understanding what they are doing to our bodies and to our psychological health. The training is designed to raise awareness of detection periods for alcohol, illegal drugs and pharmaceuticals, of the long-term damage they do to the heart, brain, liver and other essential organs, and of the insidious way they change brain chemistry and set the trap of dependence and addiction.

A key element is a focus on ‘culture’ around drugs and alcohol, on looking out for each other and on fostering a positive and supportive social and professional environment.

It also tackles the casual normalisation of drink and substance misuse in the wider social environment.

“When attitudes are so embedded into culture, the task is to equip the talented young sportspeople who line up in club colours to be vigilant, protective and certain of themselves wherever they are,” Mr Pettiona said.

“Each of our trainers has lived the desolation and desperation of addiction, and found the long hard road back. They know better than most that there is nothing entertaining about alcohol and substance abuse,” Mr Pettiona said.

ABOUT ALCOHOL AND DRUG AWARENESS AUSTRALIA:

For professional sporting clubs, key elements of this training include: