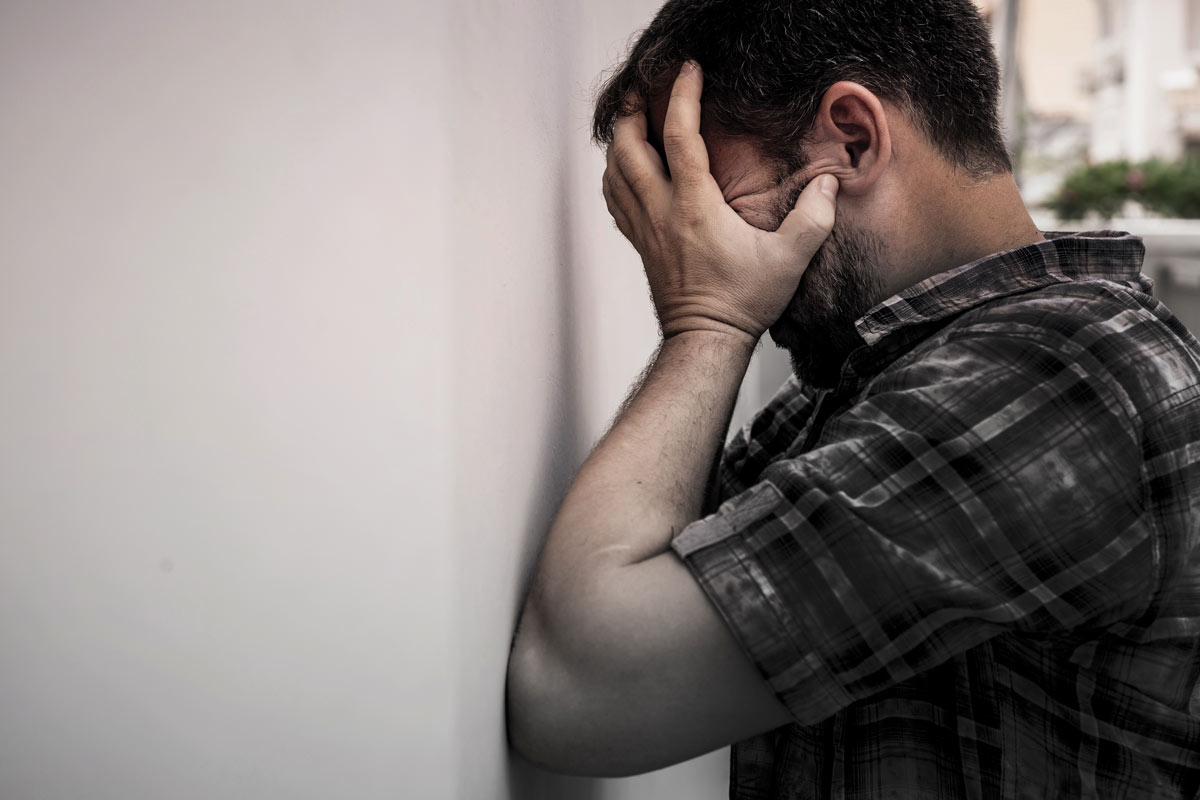 Australian research into the scourge of family violence shows a strong causal link between the misuse of alcohol and drugs, and violence committed against partners and other family members.

While people not alcohol and drug-affected also commit these terrible acts, the research confirms what many of us know to be true: that much of this violence is fuelled by alcohol and drugs.

And the damage it does to families and communities clearly shocks and horrifies clinicians, police and other frontline service providers working close to the problem. “The level of alcohol-related damage occurring in our communities is simply appalling. The health, social and economic costs associated with alcohol use cannot be allowed to continue at the current level,” said Dr John Herron, Chairman, Australian National Council On Drugs.

For those incidents involving police call-outs and intervention, the offenders are predominantly male, and the victims predominantly female.

It is to Australia’s shame that too many women are terribly injured, too many lose their lives, and too many children suffer physical and mental harm at the hands of drug and alcohol-affected perpetrators.

The scarring on children is well-documented. Co-author of the NDLERF Report, Professor Peter Miller, said, “Key challenges (…) include the intergenerational nature of the cycle of violence, and the devastating impact it has on children in families who suffer such violence.” While the misuse of drugs and alcohol is ‘normalised’ across much of Australian society, we are fast running out of excuses for the damage these substances do.